PETA's first sexiest vegetarian was voted back in 2001 and the prize went to Shania Twain who went vegetarian back in 1993. 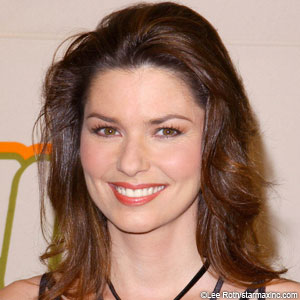 2002 crowned 2 celebrities - Tobey Maguire who's been a vegan since 1992 and Natalie Portman who started being a vegetarian since she was 8! 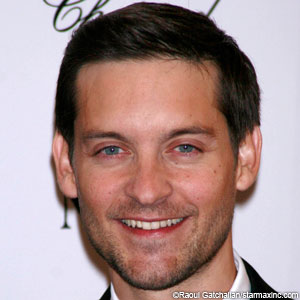 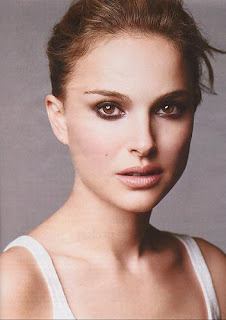 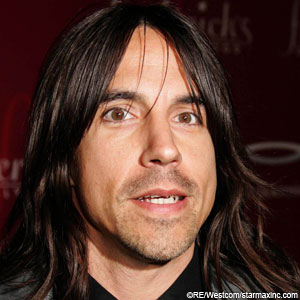 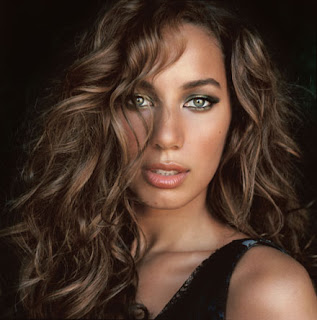 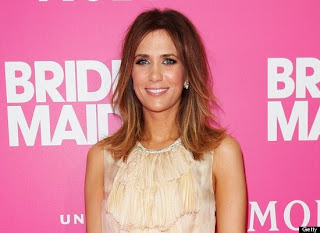 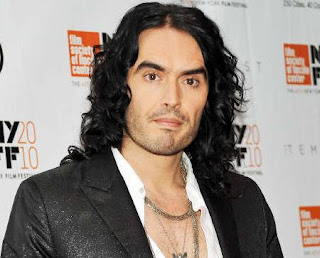 Who do you think will be PETA's 2012 World's Sexiest Vegetarians?

No matter who wins, we're sure they'll love our new offering, HeartDog. 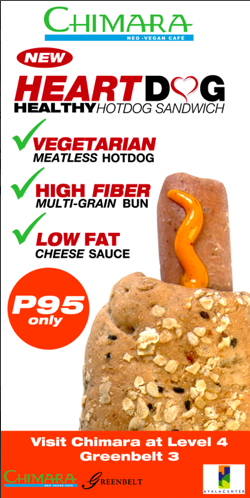 Our heart-healthy meatless hotdog served in high-fiber multi-grain bun with low-fat cheese is sure to keep these vegetarians at their sexiest. It can do the same for you! :)

Our store is located at the 3rd floor beside the cinemas in Greenbelt 3, Makati. Start the summer right and go sexy with our HeartDog!

Chimara was coined from the word “chimera”, a term which refers to a fantastic dream. The Chimara dream is a harmonious, sustainable, and healthy world. A healthier YOU.